Isaac tricked into blessing Jacob not Esau. Yet God prevails. 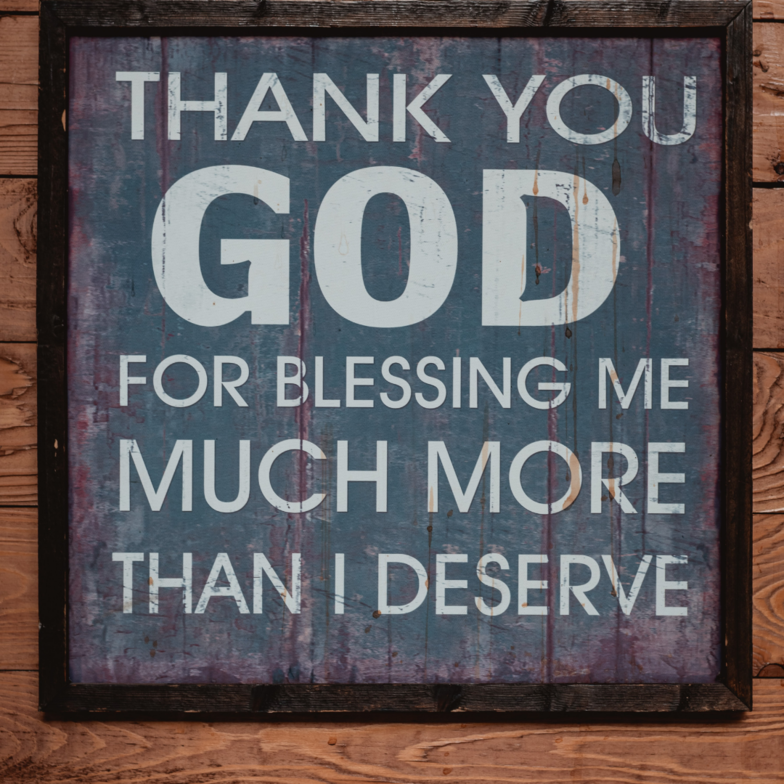 How is your faith doing this week?

Or a bit weak and flabby, a bit anemic, great one day and flagging the next, perhaps in worship this morning specifically for a booster shot to get you through the next week.

This week I had a birthday. It was amazing and it was awful.

And that is the awful part.

Somehow, I have gotten to 64 years of age. I’m pretty sure there are a few too many decades in that number. I was just 44 last week. But all in all, it was good. And best of all, my faith is hanging in there!

And that is really good news, because faith isn’t easy!

Day to day life tends to tear away the veil of easy believing! We get discouraged and on occasion begin to believe that we just aren’t made of the right stuff to be faithful, no less heroes of faith.

But in that thought, we would be very much mistaken!

Because it’s easy to get the wrong impression about heroes of faith. They are not unlike us. They are not some kind of superhumans, not at all! In fact, the heroes of faith presented in scripture offer a complicated, truly human, and quite fallible picture of the people of God, whether they be from the Old or New Testament.

They are very much like us, hot and cold, strong and weak, focused and scattered. But in the end what makes the people of God heroes of faith, is not that they get everything right!

God’s people just don’t! What makes them heroes of faith is their determination to set their hearts on God’s promises.

So, sometimes when we read the stories in scripture, we need to remember, that they, like us often struggled. They often got it wrong. They often took the purposes of God into their own hands and then messed up.

I know it’s confusing. But all the heroes of faith are like us. What makes them heroes is that they kept going!

And it’s that way this week!

While in the book of Hebrews, the author notes that Abraham, Isaac and Jacob are all heroes of faith, living their lives believing that God would do what God said he would, the book of Genesis also tells us stories that perhaps make all three look much less than heroic!

Not that they didn’t believe, they did.

Abraham believed in the Promised Land God was sending him to find. He believed in his family being huge even though he had no children, and then only one, Isaac.

He believed in God’s promises so strongly that when God told him to take Isaac and go and offer him as a sacrifice, Abraham intended to do what he was told in faith.

And then he saw the miracle and understood, that just as God had provided Isaac as a son, God would provide the perfect sacrifice that day and every day! But this same Abraham, afraid of the Pharaoh in Egypt, told Pharaoh that Sarah his wife was his sister.

And Sarah, concerned that their family wasn’t growing fast enough to outnumber the stars and the sand, convinced Abraham to take her servant Hagar as a concubine and have children with her, and then when they had a son, Ishmael, was furious, and had Abraham drive Hagar and Ishmael out of the camp.

It turns out that biblical heroes of faith, can be really human, just like us!

Consider Isaac, who later in life, lived in a wildly dysfunctional household with his wife Rachel and sons Esau and Jacob. While Isaac’s faith was strong and his belief in the power of the blessing was overwhelming, he too was human, and so he mismanaged his family.

He handled it all so badly, that his son Esau bargained away his rights as the oldest son for a bowl of stew, and then Isaac’s wife and youngest son tricked him into giving away the family’s blessing to Jacob, not Esau!

Even so, Isaac still believed.

He messed up. He made huge mistakes. He grieved them. Yet his faith held firm.

He believed that God had a plan, that God was taking them all to the Promised Land, and that if they put their faith and trust in God, God would provide.

And Jacob, whose name sounds in Hebrew just like the Hebrew word for “cheat” lived up to his name according to Esau.

With his mother’s help, he fooled Issac into giving him the family blessing instead of Esau. Then he had to flee from home and the family, while Esau nursed a decades long grudge against his younger brother, one where he had promised to murder him.

The fact is these heroes didn’t always act like heroes.

The life you are living may not be easy. It may be that sometimes it seems like your good intentions go out the window.

It can be that way for heroes of faith.

But what makes them heroes is that in spite of it all, they still believed.

Do that. In Jesus name. Amen.