Rahab faced hers. So can you! 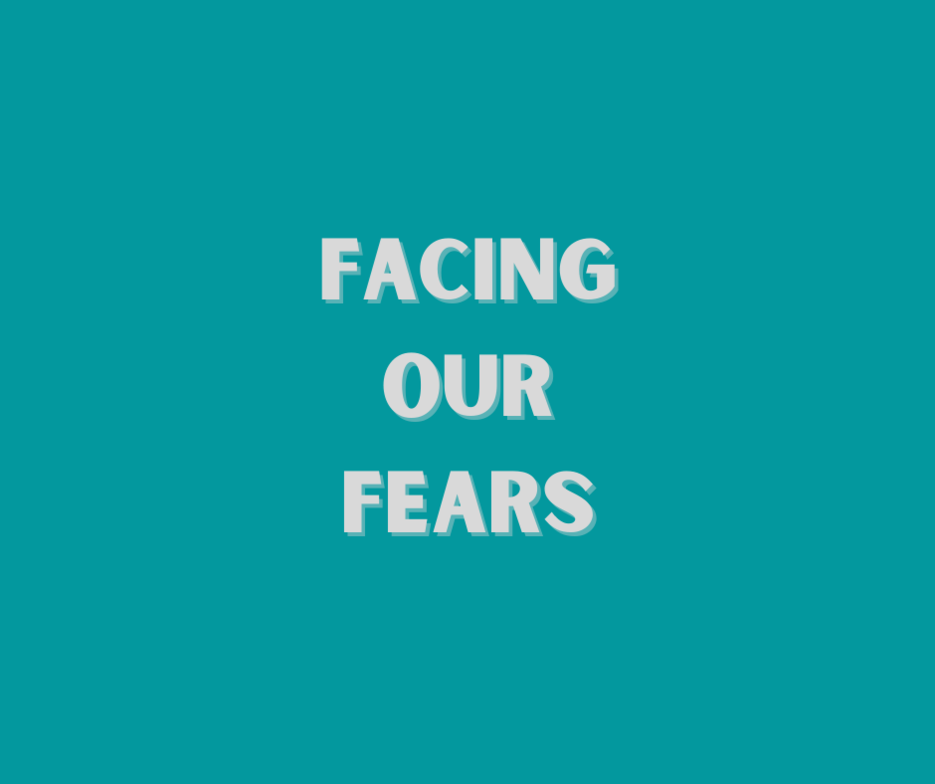 So, what are you afraid of?

Sue and I have family in Houston, Texas. Her nephew Mike grew up in Rochester, New York. He is not afraid of snow. But it has not been this cold in Houston in over 100 years and the power is off!

Because, well Texans are a bit independent and do it their own way, and their power grids are not exactly connected to the national power grid.

And it is ridiculously cold! We aren’t afraid of the cold. But they are! And with good reason!

All of us have our fears, but none of them I suspect were as overwhelming as those of Rahab of Jericho. What she was afraid of was absolutely terrifying!   Because outside of Jericho was an invading army of tens of thousands that so far had defeated all opposing forces, annihilating them, killing everyone and everything, people and animals alike!

Fear is an amazing motivator. In fact, we are hard wired to respond to fear, even if the source of the fear may be different for each of us.

I for example am afraid of confined spaces and have mentioned some of my nightmares of being trapped in places I can’t out of!

On the other hand, offer me a weird food item and I’m ready to dig in and see what it’s all about: kimchee, chocolate covered grasshoppers, even haggus.

Everyone is different and our fears are different, but when it come to a response, that’s the same for all of us: we want to flee, fight, or freeze.

And while the huge city of Jericho was trying to figure out how to fight by strapping on their armor, Rahab decided to put her unique negotiating skills to work.

Rahab was a woman it appears who was very used to doing what she had to do in order to provide for her family.

Quite often in life we get it into our heads that God isn’t interested in using us to further his kingdom’s work. It’s a rationalization of course, but a comforting one.

We argue that we aren’t the right stuff. We aren’t particularly holy, not well versed in the scriptures, not as handsome as the pastor, not fluent in churchy language.

We don’t know how to pray, preach or play the piano, so we are safely off God employment list.

Perhaps we think that what we do limits our ability to serve, that our job choice makes us unusable, or perhaps what we have done at some point in our lives makes serving impossible.

But quite frankly, God is neither impressed with our list of reasons why we can’t serve, nor is God particularly concerned, because God can and will and has used all kinds of people, people all made in God’s image mind you, to do what God has in mind, what God intends. Like Rahab!

Hebrews 11:31 tells us “Rahab had been a prostitute, but she had faith and welcomed the spies. So she wasn’t killed with the people who disobeyed.”

And if it is possible for God to use Rahab, the Canaanite, the female, the prostitute, the liar, then how can you possibly think that God can’t use you.

I mean it is absolutely no wonder that Rahab decided that while the Israelites spies were staying at her establishment, that she would take advantage of their “captured status” and get them to negotiate for her life and the lives of her family.

But the book of Hebrews tells us there was more at work than just a shrewd woman seeing an opportunity for salvation and taking it.

She put her faith to work, because she saw that in some way, God was at work in what was happening.

You see, the key to being one of God’s people is not our skills, our background, our experience, or any of the other things we often like to trot out as reasons we are not qualified to be available to God.

God knows what we have and don’t have and chooses to use us in spite of who we have been and what we lack.

All God desires in us is faith, that is, our willingness, our availability to be used to by God to grow God’s kingdom!

Are you an imperfect choice for God to use? Good news. Your just right!  Amen.