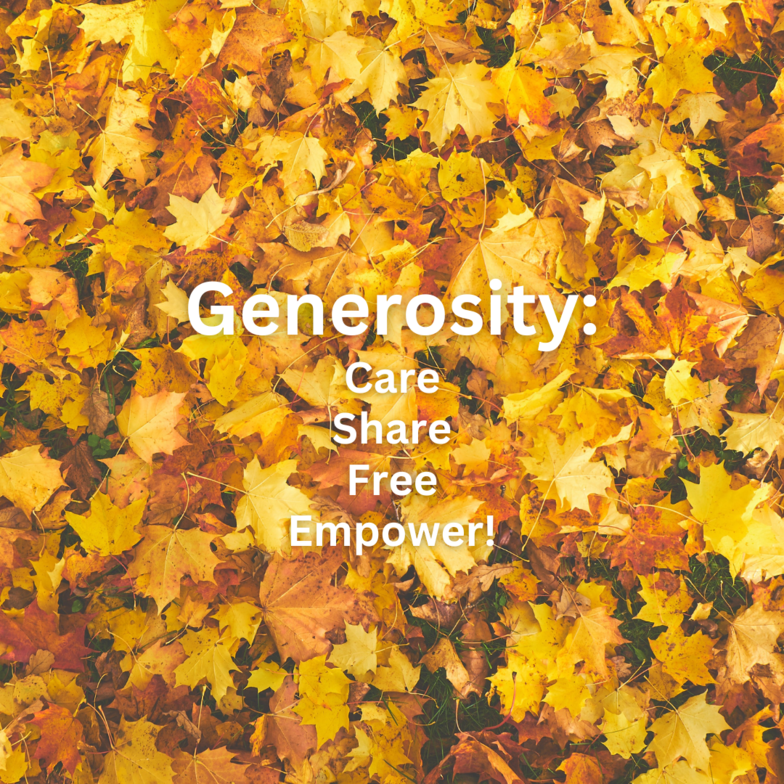 One day, many years ago, my father took my sister Sue and I to a cottage on Lime Lake south of Buffalo to spend the day fishing.

It was wonderful, but it was also strange, because to the best of my knowledge my father never was a fisherman! I don’t remember whose cottage it was, or whose dock, but I do remember the crazy thrill of looking down into the water and seeing sunfish swimming around.

Then with baited hooks, the fish came and nibbled at the squirming worms we had caught the night before on our front lawn after a good sprinkler soak.

And then when the bobber went down and we pulled up on the line, we had a fish! In the course of the afternoon, I remember catching quite a few fish.

We, for some unknown reason, took them home to show mom, who promptly declared she wasn’t cleaning or cooking them, and so they became garden fertilizer.

What I learned - among other lessons, like - don’t take the bait - was that while some activities in life you can learn on your own, having someone to guide you can be such a huge help.

Empowering others, the final part of generosity we are going to talk about in this series of sermons, is all about going beyond caring, sharing and freeing, to actually helping others to do what you do all on their own.
One of the most amazing things about Jesus’ ministry was his ability to empower others.

Jesus invited fishermen to become fishers of men. And beyond the wonderful play on words is the curious fact that Jesus was not a fisherman!

He was a carpenter, an artisan, a craftsman. But not a fisherman!

Yet he boldly asserted that he could teach Peter, Andrew, James and John - all fishermen - to fish! But in this case not bass or even sunfish, but people.

He asserted he could not only teach them and mentor them, but soon, he would empower them to fish for men all on their own, all over!

Generosity means filling a shoebox and Thanksgiving bags! It means sharing your time and energy with others. It means freeing others from what is holding them back so they can grow in faith.

But it also calls for so much more! And empowering is the pinnacle of generosity. Because it requires the one who is offering to empower another to give up power themselves.

And Jesus does that so well. Again and again, rather than hold the reins tightly on the work of ministry his father had given him, he models the work, and then hands over the tools.

In The Chosen videos in one episode, we watch Jesus with the children.
At first Jesus was doing specialty woodworking by himself. But soon the children have joined him and are doing the same work.

Empowering others, sharing power with them, is evidence that we are following Jesus.

Fishermen, learning to fish for men and then going out on mission trips to share with folks the good news of the kingdom just as they had seen Jesus do the same.

And in today’s scripture lesson we see Jesus doing it again as he talks with the man who wanted to know if he was on the right path to eternal life.

What does Jesus do?

He empowers the man to decide if he wants to follow or not. He lets him know the cost, so he can decide.

Yes, being a good person, a righteous person is great. But there is more! Are you ready to give up your earthly prerogatives in order to follow me.

Jesus suggests that his power, his wealth, his autonomy stands in the way!

In order to do what Jesus was modeling, the rich man would have to give up his own status, in order to do God’s work in this world.

Jesus, rather than keeping power to himself, in fact doing all the work of the kingdom himself, invites other into an empowered relationship.

The rich man was willing to be like Jesus by doing the easy things.
But following Jesus isn’t easy. It’s like taking up a cross. Dying to self. Choosing to be a disciple. Letting go and letting God.

And Jesus the empower-er, invites us to do the same for others; empowering them to decide to follow Jesus.

Generosity is all about caring, sharing, freeing, and empowering!

Because we have been blessed to be a blessing.