We are all on a journey of faith, including the Magi! 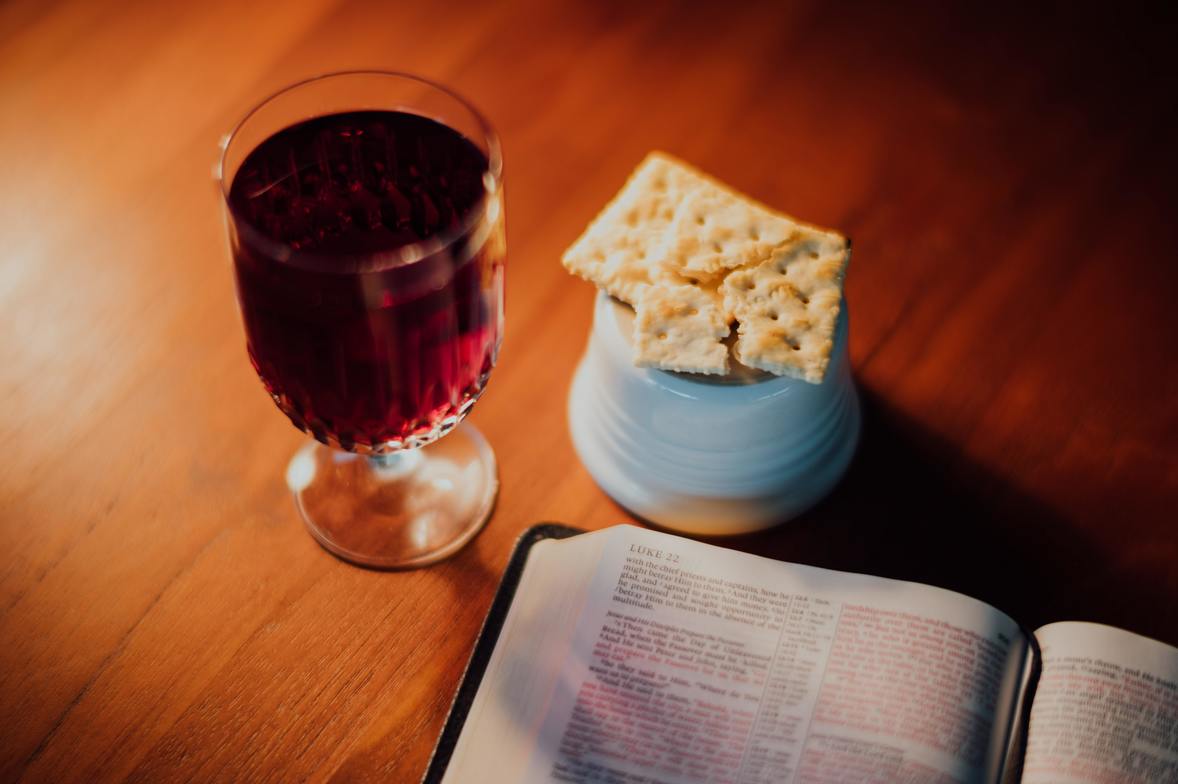 How was your Christmas celebration? Different? Ours was!

For one, it was not at our house here in Otisville, it was at the next generation of Farley’s new house up in thriving metropolis of Carlilse NY, population 1700 in the whole town.

But it was also different because usually we would have been traveling right after Christmas, first to Albany, then to Rochester, then to Buffalo. Traveling has always been part of our holiday life since I first went to seminary in 1975.

Then home from Otisville and the church!

Now to a new home for Brian and Rachel and Noah and Katie.

But with COVID, no traveling, or very little, trying so hard to stay within our pod.

After we had decided to stay just with the nuclear family, we discovered Sue’s sister Pam and her husband had COVID, so it tuned out that in many ways, God was in this adventure.

And imagine leaving a brand new (to Brian, Rachel and Noah) house to go to Western New York. The water still isn’t running quite right!   Travel, it turns out, is also a biblical theme.

God’s people in Old and New Testament are traveling. Adam and Eve leave the Garden, Noah goes on a cruise, Abraham wanders from Babylonia to Egypt and half way back, Moses brings the people from Egypt to the Promised Land.

Israel goes into captivity again and again, to Assyria and back and to Babylonia and Persia and back. And God’s people again and again travel from home to Jerusalem for every religious festival. And don’t get me started on Paul’s missionary journeys.

And Mary and Joseph go from Nazareth in Galilee to Bethlehem in Judea to be taxed.

And then the Magi arrive!

Now there are lots of traditions about the Magi, about the number of them, about their names, about what they rode, or what transported their valuables. Even what to call them.

None of it comes from this biblical source, because as you can see, it really doesn’t say a lot about them. Other than the three gifts, that they came from the East, and that they had seen a portending star that meant a King had been born, we know almost nothing about them.

And that perhaps is intentional on Matthew’s part.

Because he didn’t want us to obsess over the Wisemen as people so much, but  rather to see why they had come, and to whom!

They were foreigners. They were Gentiles. They practiced astrology; a practice forbidden to Jews.

Yet they came summoned by a star to worship a child, a child they knew to be a king foretold in the heavens!

Of all the things that matter in this story, we dare not miss the most important thing - that the whole world has come to the side of the child born in Bethlehem!

And that we like them, are to offer ourselves, our worship, our service, and our earthy possessions to him who is King of Kings and Lord of Lords.

Their journey of faith was long and arduous. There were bumps along the way. It cost them time and energy, and pushed hard against their commitment, but they struggled on. We are to be like them in our pursuit of the Christ!

Herod tried to derail their mission; just as do all kinds of obstacles we face. But in the end, they persevered and were able to greet the Messiah face to face.

Persevere, because God has got you and you too someday will see Jesus face to face!

A new year has begun. Why not start it right, bowing at the feet of Jesus, the child in Bethlehem, the Lord of our hearts!