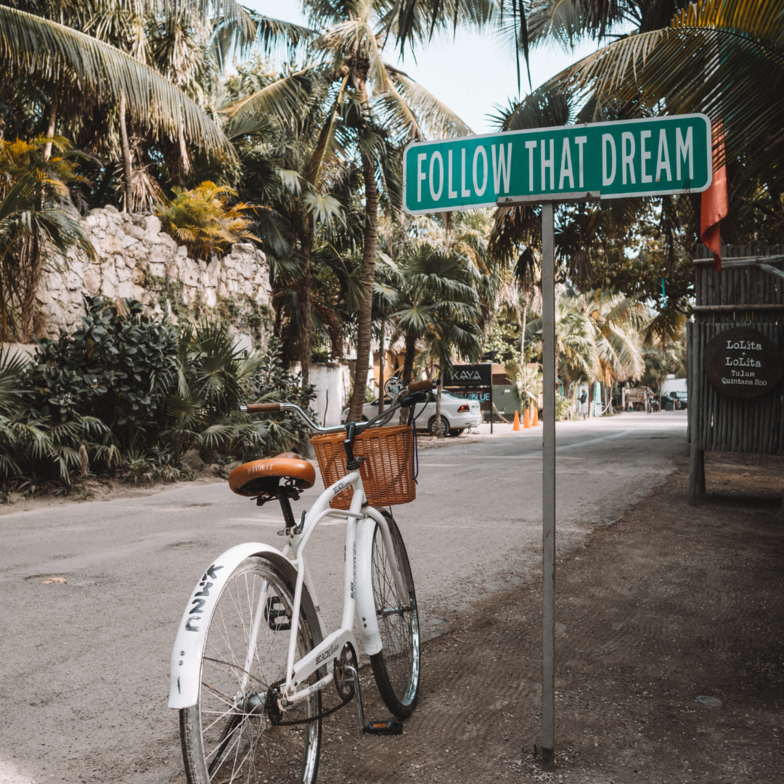 Have you ever had a weird dream?

You know a dream where the storyline makes no sense, or the people in it have nothing to do with each other than at some point they are connected to you.

Dreams where you are at your house cutting the lawn and then you decide to go out in your boat but the water (which is evidently in your backyard) is turbulent because a storm is coming and the water-skiing neighbor who looks a lot like Taylor Swift, tow rope breaks and so you drive the firetruck over to her house to save her dog who looks identical to yours.

I have had all kinds of dreams over the years including one where a red and a black “rock em sock em” set of robot-like figures were fighting each other with blow torches. That was back when I was a preteen in maybe 1970.

If only I had understood the implications of that dream, maybe I could have beat Steven Spielberg to the Star War story! Yeah, with Jedi and Sith warriors fighting each other with light sabers!

Now I understand the dream! Kind of. Sort of.

But, what are you dreaming about?
Because dreams can be a wild brain dump of visual information at the end of a wild day or a wild week, a moment when during your sleep your brain tries to put all the pieces together of what has happened to you.

A friend once described it as your brain dumping out its suitcase on the bad and then completely repacking it, organizing it, storing it all in a way that it can remember and find all those odd sorts of information you have gathered all day, and all your life!

But a dream can also be a moment of clarity where you finally see and hear what God is trying to tell you. Relax and trust me. I’ve got this.

In my preteen and teenage years there was indeed a battle going on in my head and heart between what I thought I had to be or become based on what I had been taught about being a good young man, that and my hearts desires, some of them good and healthy, and some just teenage yearning for significance in my teenage world.

The fight is strong in this dream between faith and not faith, between calling and wandering, between the traditional values of my parents and the wild new values in an unfolding world.

Your dreams; what are they about?

Joseph’s dreams on the surface were crazy. Did you listen to how the writer of Genesis describes them?
Joseph told his brothers he had a dream and said, “We were out in the field, tying up bundles of wheat. Suddenly my bundle stood up, and your bundles gathered around and bowed down to it.”
Then he told them, “Listen to what else I dreamed. The sun, the moon, and eleven stars bowed down to me.” Eleven brothers and mom and dad.
A dream a bit like two robots burning each other with acetylene torches. Did I mention I woke up terrified in a cold sweat? It was a battle as serious as the one between Obi Wan Kenobi and Darth Vader in Star Wars or Star War 4 or whatever it is called now.
Joseph had no idea what those dream actually meant, nor did he know they were a gift from God.

Yes, I supposed he understood on the surface that it sounded and looked like he was going to have all his brothers bow down to him, and being a complete nudge, he shoved it all in his brothers faces.

But what was really ahead Joseph couldn’t see or hear.

God was indeed sending a message of what plans he had for Joseph. Yes, the brothers would bow, but in no way like what Joseph was thinking.

The problem, of course, is that neither Jacob, or as God called him Israel, nor his children, nor Joseph himself, understood those dreams. And that caused all kinds of pain and suffering.
Yet God, in his wisdom used even the misunderstandings and the pain and suffering to shape a haughty, tattletale of a young man, into a humble, generous, wise, and caring man of God.

In Jeremiah 29:11, God says through the prophet, “For I know the plans I have for you…. plans to prosper you and not to harm you, plans to give you hope and a future.”

Believe it. God has a plan for you.

And sometimes God shows his hand in dreams. Not to give you a roadmap – no not at all.

Rather to remind you and I who exactly is in control of our futures.

Dream on brothers and sister, for God’s got you.