Resting on a Trustworthy God

Are struggling to get going in faith? 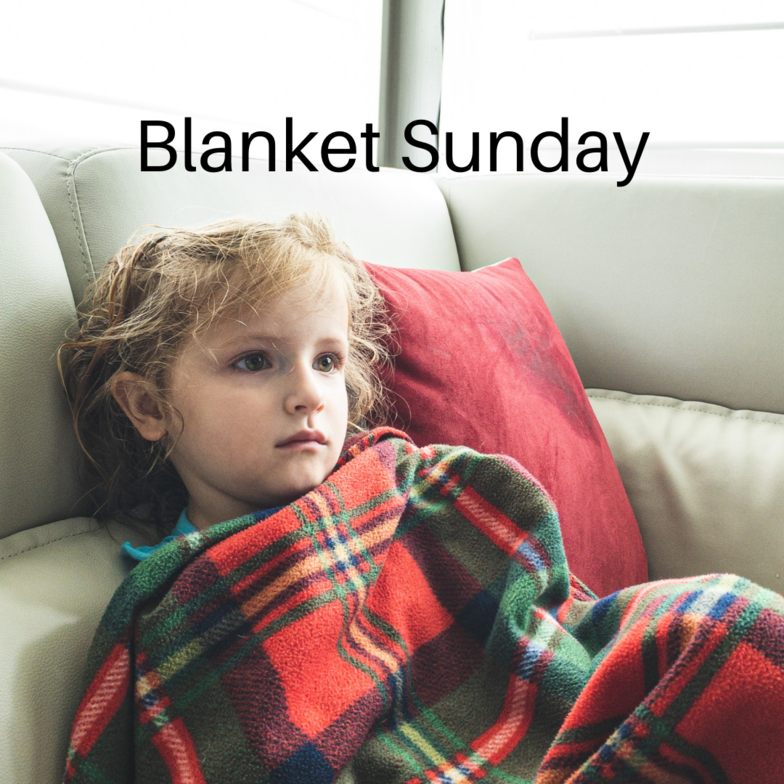 Have you ever packed and had to leave in a hurry?

What did you do first?

You may not be prepared like my son Brian is who works for an emergency response agency and have a handy “bug-out bag” ready.

So you probably had to go and get your duffle bags and suitcases or some boxes and stuff your stuff all willy-nilly into any nook and cranny you could find, and then throw it all in the car or onto your back and get going?

Well, that is exactly what happened to Israel when they left Egypt.

They grabbed all they could carry and then packed whatever they could onto donkeys and headed out on a crazy forty-year adventure traveling to the Promised Land.

Of course, didn’t have suitcases. And their duffle bags were just rolled up blankets held in place with pieces of cord.

Things were so uncertain that even though they mixed up batches of bread which they would need on their long journey, they didn’t bother making it with yeast!

Because if you starting knocking around the bread as it rises with yeast in it, it falls flat anyway. So, they took the prepared batter with them as they fled Egypt to roast on flat rocks over the fire wherever they ended up camping.

After hundreds years in Egypt, the great-great grandchildren of Jacob got their stuff and bugged out.

Think about that! They had lived in Egypt longer than our country has been a country. Yet, they were still considered foreigners, and had been enslaved, because as the scriptures point out, the Egyptians had forgotten about Joseph.

Slavery is the bitterest of human conditions, because it steals your identity. It works hard to make you think you aren’t who you have believed yourself to be.

You are not the proud son or daughter of a proud family, of a proud nation or tradition. You are a slave, owned by someone else, and exist only for their benefit.

But now, with God’s power at work, the many children of Jacob, Israel, were leaving Egypt, and with them their flocks, and as many possessions as they could carry, and strangely with their Egyptian neighbor’s gold and silver!

And once again they discovered themselves the children of Abraham, Isaac, and Jacob, though the discovery was hard, and long, and much had to be lost in order to find.

And it was all wrapped in blankets.

Imagine how many blankets Israel would have needed as they fled Egypt?

Now imagine how many blankets are needed each year in natural disasters all over the world!

Now imagine, you and I being there to help, making a difference.

Faith, the writer of Hebrews tells us, is what led Moses parents to hide him from the soldiers of Pharaoh, who had ordered his soldiers to kill the children of the Israelites as a way of population control.

Faith is what allowed Moses, who still identified with the God of his parents, to flee Egypt to meet Yahweh in the desert. Faith is what led the Israelites out of Egypt on their epic forty-year journey to the Promised Land.

And today, in faith we gather our resources to help out folks we don’t know, but whom God does, who are in the midst of an epic struggle.

For $10 we can send a 100% wool or cotton blanket to a person fleeing the ravages of this life through Church World Service. They place tens of thousands of blankets all over the world to be delivered to people in need as fast as rescuers can get to them.

It is a work of mercy and love that over the years has resonated with all of us here at the Otisville Church, because we all know what it is like to have to rush out at the last moment in a crisis and then wish someone was there to wrap us in the loving embrace of a warm, safe blanket!

We have for years tried, so many of us, to donate a blanket for every member of our family, a gesture of our hope and desire to see comfort come to all who need it in Jesus’ name.

For Israel, Passover forever would be a gathering of family that remember God’s grace, God’s love, God’s provision, God’s protection, and the Lamb of God sacrificed on behalf of God’s people.

In faith, they gathered, they worshipped, and with full blankets, they left to journey to the Promised Land.   Today, in faith, we send blankets to folks all over the world who themselves are on an epic journey.