Are you a Zechariah or a Mary? 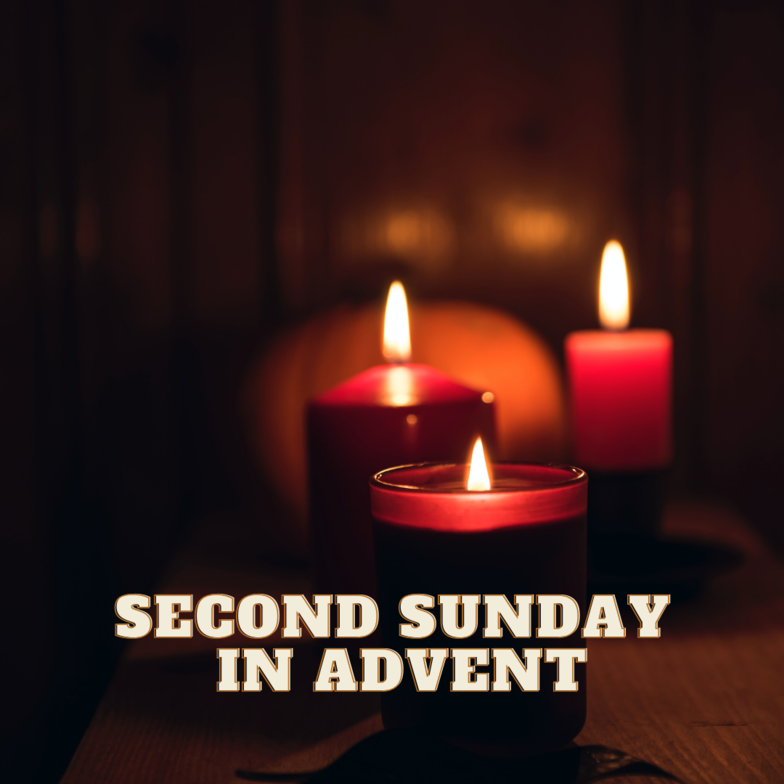 One of the things I have always wanted to be is fearless. I am not, not at all.

But it seems to me that being fearless is kind of amazing.

Think of all the opportunities in life you might have taken if you were fearless! If only the “do not be afraid” thing worked for us, think of where you might be right now.

Not that where we are is bad. God has a way of using not only our strengths but also our weaknesses to build his kingdom. And God is using us now in ways that are amazing. But just imagine how life would change if we gave up being afraid for Advent, and chose instead, fearlessness.

Now, I am not talking about recklessness. That is a whole different deal. Choosing to drive crazy fast, well over the speed limit, on a two-lane highway not knowing what is ahead seems to me is more foolhardy that fearless.

Fearlessness to me is the courage to do hard things, even though they are hard. To try cooking a crazy new main dish without knowing what it will taste like. Deciding to enter a marathon so that you will have to train and get ready.

Traveling to a country you’ve never been to, to see what it is like. Signing up for college classes after you have been out of school for a long time.

My wife Sue is fearless.

She decided to go to graduate school almost 15 years after finishing college. She decided that she wanted to try doing mini triathlons, while knowing that running would be a huge problem.

She has taught herself with friends help how to make quilts that are simply amazing, knowing full well that she would make mistakes and have to start over.

The great symbol of her fearlessness is her starting a crocheted prayer blanket, getting halfway done, realizing that it is coming out the wrong size, and tearing it all out and starting over. That in my book is just crazy! But for her the destination justifies the journey!

To do it, you have to be strong willed. You have to be confident in yourself, that even if you don’t know the way, you will get there!

You have to believe deep in your soul that you will figure it out. You have to be willing to trust the mission, the guide, and yourself.

Sound like anyone you know? Are you a Zechariah or a Mary?

You have to be willing to take a path that leads to an unknown outcome, even if that is frightening and might lead to some hurts or problems. Having a willingness to go where others might not see what the results will, but for some reason, you do.

While Zechariah last week wasn’t fearless and couldn’t see the outcome, Mary is made of stronger stuff. One of the most amazing things about Mary is her fearlessness.

Visited by an angel, this remarkably strong, wise, faithful, young woman says “yes” to God, because while the pathway is unclear, the problems, the setbacks, the dangers, the toil - she sees the outcome the angel envisions for her, and fearlessly says, yes!

How did Mary put it according to Luke, “I am the Lord’s servant! Let it happen as you have said.”

Now I don’t know about you, but I am much more a Zechariah than a Mary! I would probably be like, Bill Cosby in that old Noah sketch when God tells him to build an ark, and he says, “right”!

Zechariah, even though as faithful and righteous as Mary, sees only the problems, the challenges, the impossibility of it all.

Zechariah is the “grinch” of the real Christmas story.   He is not fearless.

He is devoted, his heart is right with God, but he can’t see far enough down the road to see the possibilities and long for them.

I may have told you that our daughter Katie got a Peleton bike, and in order to encourage her I challenged her to a 30 day ride off. What was I thinking?!

I have a plain old stationary bike I use and it is not the same as the fancy schmancy Peleton bike, but we both are using the Peleton resources to ride, her on the bike with the huge fancy screen and me on the app on an old ipad

Let me be clear, riding almost every day is hard!

Everything hurts, arms, legs, back, posterior. I lost the first challenge. The bet was the winner had to buy the other a coffee and a bagel. I fully intend to lose all the challenges if I can.

But here is the thing. Both of us are putting in massive miles. I had almost 425 accumulated yesterday. And yes, Katie is still ahead of me, all because Katie is fearless.

While the family argues sometimes that she is more like me and Brian is more like Sue, in this Katie is just like her mother, fearless enough to see the possibility of amazing end results and then choosing to go way out on a limb to make those results possible.

Choosing to say yes, because what was important was not the journey, but the destination.

Is there a task, an opportunity you get to get to, to take, but haven’t yet because your fear is holding you back?

Now is the time to listen to the angel and get going.

Mary was amazing. An example for all of time of a faithful follower listen to God and being fearless!