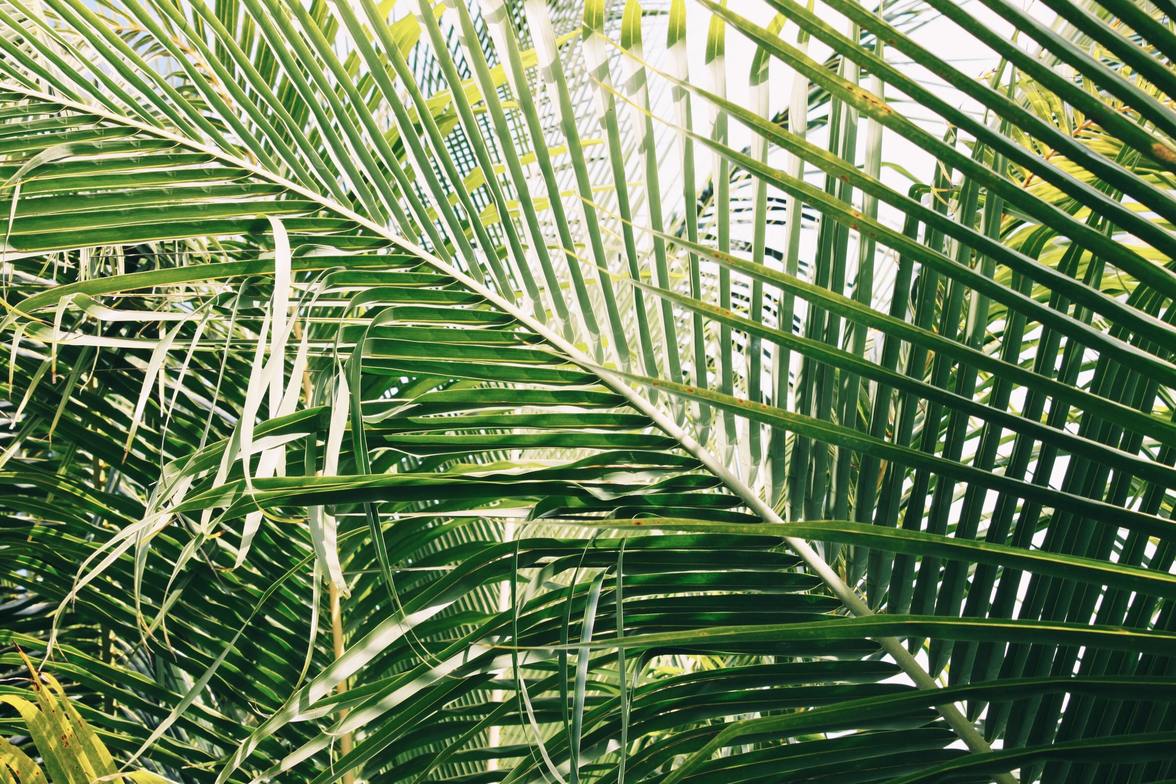 Sermon
So,
Are any of you perfectionists?
Are you a little bit OCD, perhaps?
Do you need to get the details right to feel comfortable with life?
Then you will be delighted to know that Jesus who was all things to all people, was a perfectionist. Yes!
Well, at least he was in relationship to the preparations for his arrival into Jerusalem for the Passover Festival that was
just about to begin.
Now just to help those who may have listened carefully to last week’s sermon, yes, we have time traveled backward. Last
week we were looking at Mark chapter 14, and now we are back at chapter 11.
Last week we talked about the events of Maundy Thursday, and now we are back at the Sunday before, on what we call
Palm Sunday, as a way to honor Jesus’ arrival and all the palm branches and coats strewn on the road as he traveled
with his disciples, and all the Jewish folks who didn’t live in Jerusalem, into the great city.
Jesus even prepared for the day with precision!
He made sure that as he went into the city he would arrive just as the prophet Zechariah had predicted.
He wanted to make sure it seems, that if the authorities ever decided to look over his arrival to see if indeed he had
fulfilled the scripture, he would have, and that there was be nothing found to complain about.
And it happened just as Zechariah said it would.
Everyone in Jerusalem,
celebrate and shout!
Your king has won a victory,
and he is coming to you.
He is humble
and rides on a donkey;
he comes on the colt
of a donkey. Zechariah 9:9
Unlike a victorious general, like Caesar, who would ride into the city on a prancing stallion with all the pomp and
circumstance and the trappings of victory, Jesus rode in on a young colt of a donkey, a symbol of humility and peace!
Caesar would come with his troops arrayed in shining armor with drums and horns and pennants unfurled. Jesus came
instead with his contingent of twelve fishermen and many shouting and cheering friends.
Caesar’s troops would have been followed by the shackled beaten captives from the conquered cities and lands and the
booty seized and taken away.
But here instead Jesus’s disciples were followed by the many folks whose lives had been transformed by Jesus’
teachings, by his healing touch, by his loving acceptance of women, children, tax collectors, sinners of all kinds, and even
Samaritans and Gentiles.
Understand, it was by no mistake that the processional into Jerusalem was laid out with precision!
A precision any Sunday School pageant director would envy!
Jesus, the perfectionist for this event sent his disciples off on a mission to find a colt, the newly born foal of a donkey,
never ridden.3
And to get permission to use it and then to bring it back.
So that Jesus could arrive in the packed city, just like Zechariah said.
So that as he came to the city, and came to that spot in the road where all those coming up from Jericho to Jerusalem
could finally see the golden dome of the Temple glowing with the beams of the sun, all would understand.
It was he who Zechariah predicted.
The rightful King of Jerusalem had come home.
God’s only son.
And while we may not be perfectionists, we can see the power.
We can understand the simple, joyous, even jubilant celebration of the people.
Crushed under the weight of their own sins, under the weight of their national embarrassment, under the weight of
occupation, in these few moments, all hope was restored.
God may not have come to rescue them yet, but God was still coming.
All they had to do, could do, was celebrate the God who chooses to send help and hope in the midst of darkness, who
passes over the houses of his people and saves those covered by the blood of the lamb.
Little did they understand that day that the celebration they were in the midst of, the celebration that unleashed their
yearning hearts, was the beginning of God’s fulfillment of His promises to save them.
Little did they know that the one they cheered, the one they laid down the branches and coats before was actually God’s
Messiah!
But we do! And we know that there is so much more to come.
Hosanna!” “Blessed is he who comes in the name of the Lord!” Amen

May 9
Sanctuary Worship at 9:00am
May 9
EMPOWERfamily Worship
May 9
Worship Online