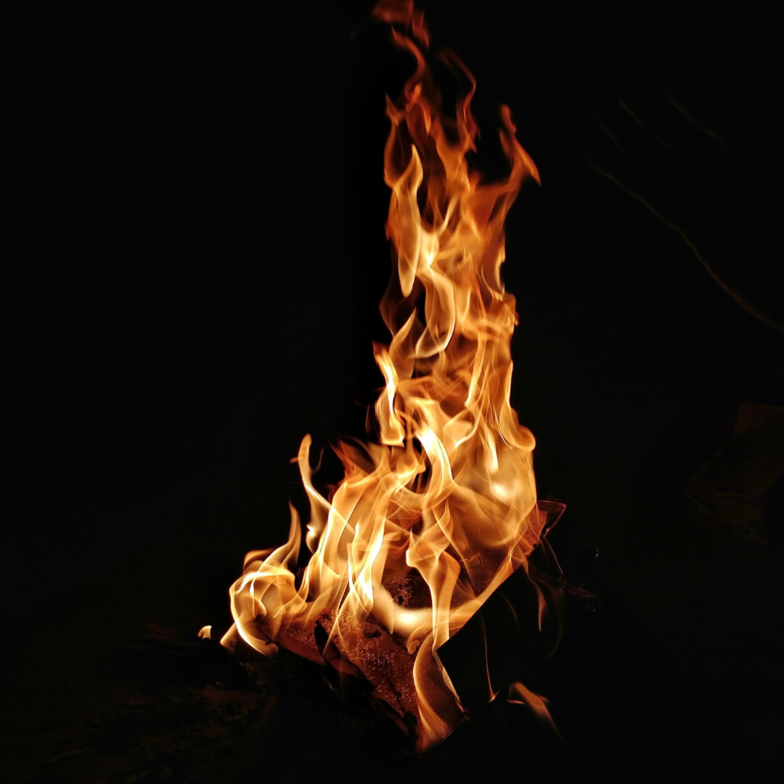 Sue and I are headed out with Katie tomorrow to Las Vegas. Yep, we are going to Sin City!

To be clear, it is a one-night stopover before we will drive to the Grand Canyon, where we are staying 60’ from the rim of the Canyon for five nights and then flying back from Las Vegas.

Now, while in Sin City we are staying at the Mandela Bay hotel the - one with 11 acres of swimming pools and a huge shark reef aquarium! I’m good! No need to go anywhere else. If they have good coffee I am set!

I have also heard there might also be a casino. But since both Sue and I are highly adverse to losing money, that’s not happening.

On the other hand, losing money at one or more of the amazing restaurants is a possibility!

And while all that is grand, one of the things I am most interested in hearing - as opposed to seeing - is the voices. You know what I mean.

Kind of like a Pentecost experience, but with the gamblers instead of disciples!
Because the many languages that were spoken on Pentecost Day in Jerusalem – is the key miracle for the gathered crowd to understand that something crazy is happening.

That God is doing something quite extraordinary!

Now, for the people in the streets the “heads up” was the rushing wind!

Usually a rushing wind does not mean a miracle is about to happen, rather, it’s a warning to find shelter because a storm is brewing.

But this wind - a symbol in itself of the Spirit’s or God’s presence in a place – is just the beginning of what God is about to do. Yes, God is in the wind, but it is what follows that is the true miracle.

And on Pentecost, it was the voices of the disciples speaking in all kinds of languages - that it is assumed none of them knew!

Even the crowd notes “aren’t they all Galileans?” In other words, “what the heck, where did those crazy fishermen learn to speak my language?”

Hearing the disciples, they knew they were hearing from God!

Now, for the disciples in that upper room, it was different.

Yes, it was the rushing wind that snapped their senses to attention!

But then they saw the flames of fire, the sign of the Holy presence of God, the shekinah, resting on the heads of everyone in that upper room.

And boom, it blew their minds!

God was in that upper room!

But even more amazingly, God was in the lives of each person they could see.

The flames flickered above their heads, and they knew the Holy Spirit was not only out there someplace, but inside in the hearts of each and every disciple!

The Holy Spirit is not “out there” but in here! In you and you and you!

Take a look at the person in the pew with you, or whoever is close and say, the Holy Spirit is in you!

Remember, gathered in that room was not just the newly rebuilt twelve after Judas’ death, but disciples of all kinds - men and women, slaves and freemen, tax collectors and fishermen, shepherds and carpenters, mothers and daughters and sons and fathers from all over Israel and beyond, all those who had decided to follow Jesus.

And now God was with them! God was in them! And they had the power to do exactly as Jesus had commanded them!

To go to the world and make disciples, baptizing and teaching them everything Jesus taught them.

And now the disciples, all of them, descended into the streets and began to do exactly that - inviting into the community of faith all kinds of folks, speaking in their native languages.

And that changed everything! You know why?

Because God was in it of course, but also because though most everyone in the crowd would have been able to communicate in the street language of the people of Israel, Aramaic…

But the disciples were speaking the native languages of all those who gathered in Jerusalem. And there is nothing more welcoming to a guest, to a newcomer, to a visitor, than to speak to them in their own language.

Imagine the relief and joy as the many visitors to Jerusalem for the festival of Pentecost heard other persons speaking their language!

Folks who knew about Jesus and could talk like a native speaker!

Finally, folks could ask all their questions about  Jesus! Like how do you know he is the Messiah? Please, please, please, tell me more!

For all of us who have found comfort and hope in Jesus, and who want to share that good news with the world we need to understand that it needs to be shared in the language of the people!

It is a Pentecost truth!

We need to speak and write in images, in words, in ways that make others feel comfortable and cared for - just as they did on that first Pentecost.

So, filled with the Spirit are you ready to share the hope you have found in Jesus with another who wants to follow too?

Get ready, for the Spirit is here! Amen.